Since the project launch in May, the CIAM6 team have delivered model making workshops to almost 200 pupils across Bridgwater. The sessions have been made possible by the support of Bridgwater-based Code 6 Timber Suppliers www.code6timber.co.uk who manufactured hundreds of blocks from their sustainable red grandis along with cedar and larch from Dartmoor and Exmoor. Thanks also to Jessica Holland/Donald Insall Associates, Richard Carman architectural illustrator, and architect and CIAM6 curator Juliet Bidgood for leading the workshops. 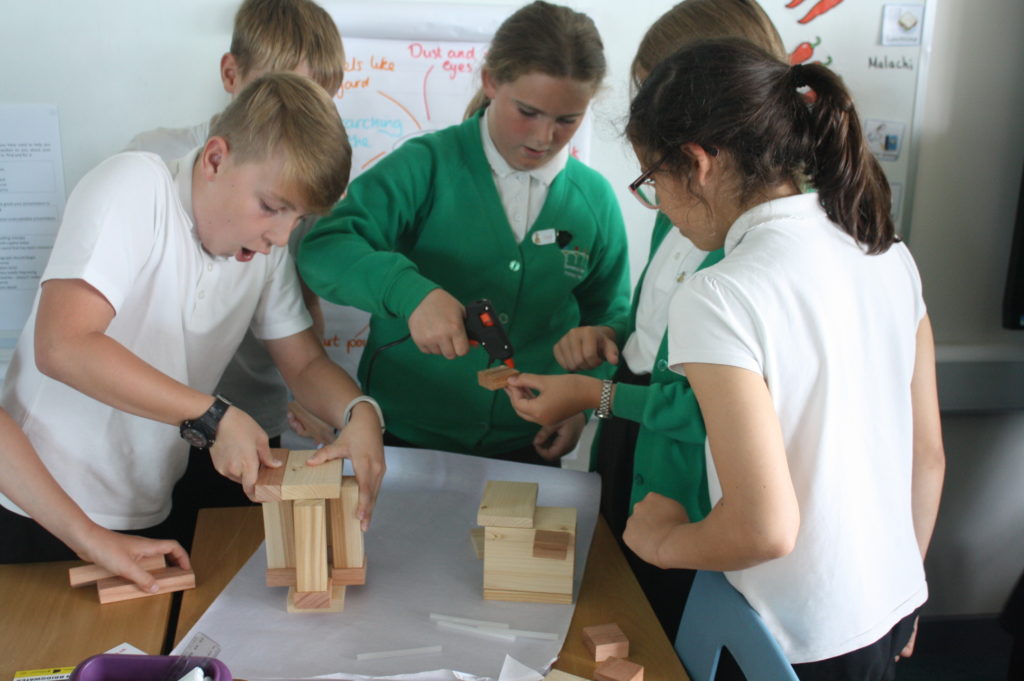 The half day ‘Bridgwater or New York’ workshops introduced pupils to working to different scales, making a mass city model, designing and building towers and sketching these into illustrative cityscapes. The results will be shown as part of the CIAM6: Cities Re-imagined exhibition at Bridgwater Arts Centre from 29 August – 22 September. Students also visited Bridgwater Arts Centre on Monday 10 July for a special Schools Re-enactment conference, where they presented their models to a panel of planners and designers and created their own mini-manifesto for the future of Bridgwater. We were especially thrilled that Ordnance Survey supported the project by supplying Bridgwater’s biggest ever colouring-in map, which we are also taking on to the streets as part of Quayside Festival on 29 July. 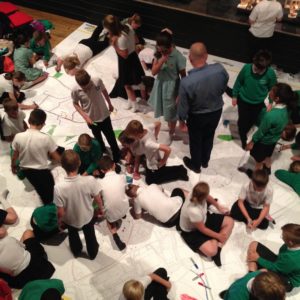 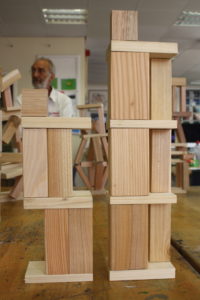 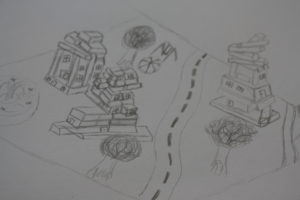