One of our first crowd researchers is interested in architecture and film and has developed drawings of buildings by the Swiss architects attending CIAM.

CIAM was founded in La Sarraz Switzerland and much of CIAM’s activity orbited around Switzerland. The theorist and secretary of CIAM (1928-56) Sigfried Giedion was based in Zurich. Giedion and radical Swiss architects played an important part in CIAM’s development. During World War II, like the UK Switzerland, was unoccupied and became a safe haven for CIAM members from Italy and the Netherlands. Today the CIAM archive is held at ETH Zurich.

Nathanael says: “I was researching the work of CIAM 6 delegates and this design by Alfred Roth, collaborating with Marcel Breuer, stood out for me. I chose to study this building because it is pleasing to look at, it looks appealing to live in because there would be lots of light. It was different in design and unique when it was built. The style continues to be influential even now.”

I found images from different angles of the original building online. The building is still standing today, so I looked on Google Earth and Street View to find out how the different images related to each other. I then recreated it in SketchUp Make from memory with occasional references to Google Earth and the images.”

The drawing is an extract of a 3D model that will be shown in the exhibition. Nathaniel is now exploring the Frankfurt Kitchen by Greta Shutte-Lihotzky.

In response to our call for crowd researchers we have also had offers of abstracts from papers by CIAM scholars and authors who have researched the work of delegates. We have also had interest from fans of the Bauhaus.

As well as inviting crowd research a series of free community and school’s workshops, will celebrate Bridgwater’s role in shaping the history of the future. Working with artists and architects in modelling, Minecraft and social media, the sessions will explore city futures and visions for sites in Bridgwater. The project continues over the summer with work from the workshops making up part of the anniversary exhibition (29 August – 22 September). See workshops page for booking details. 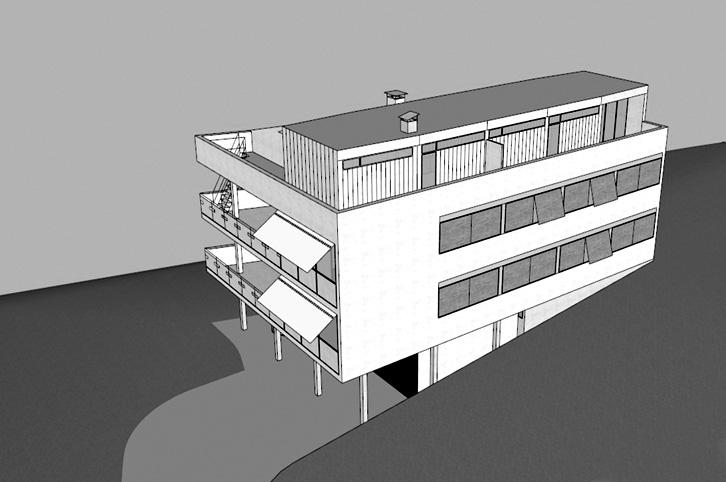 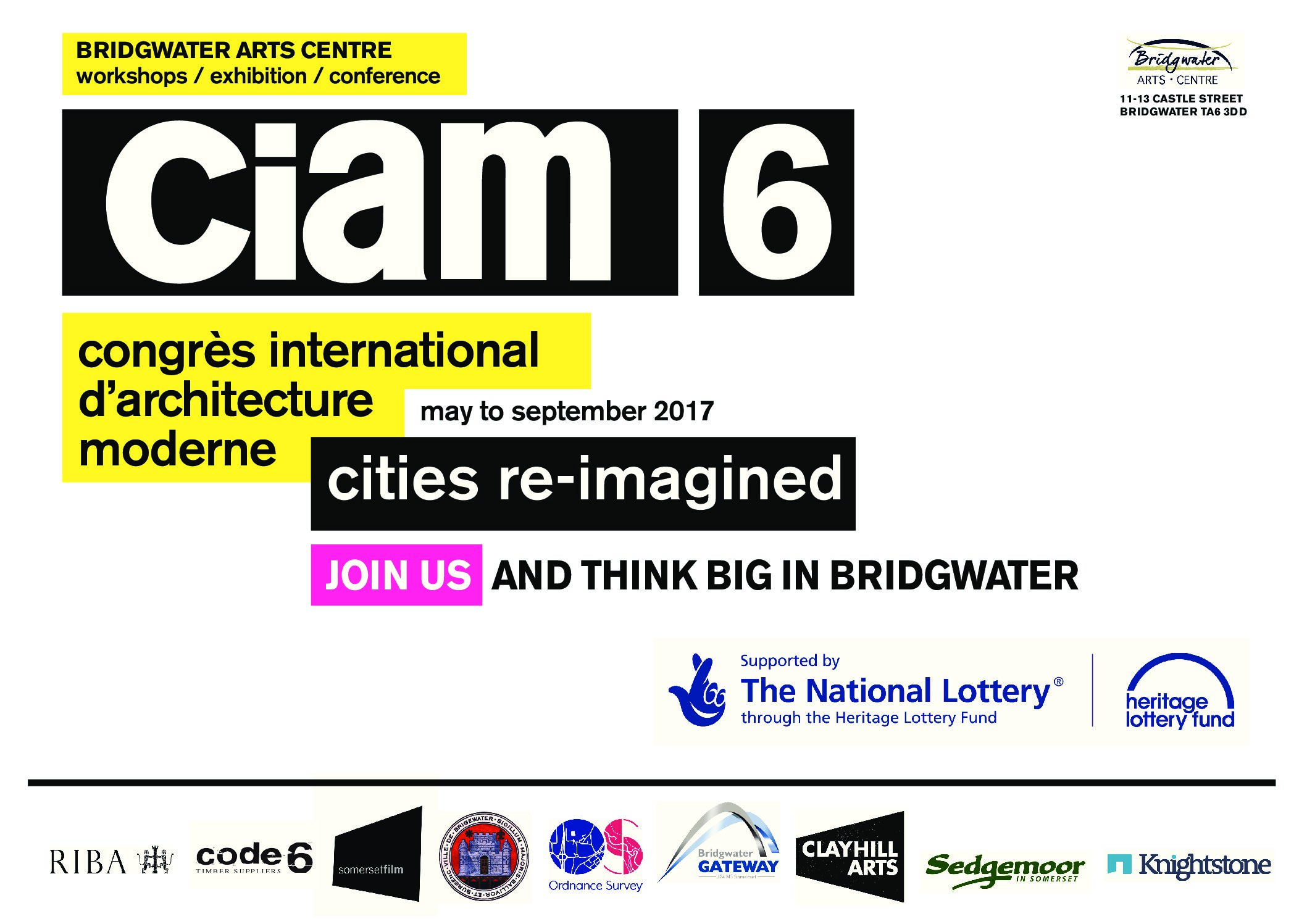 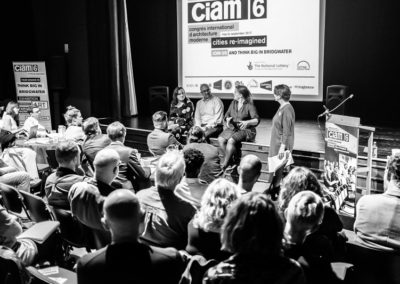 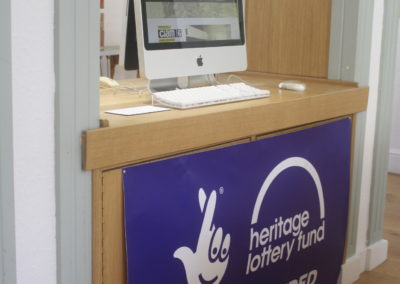 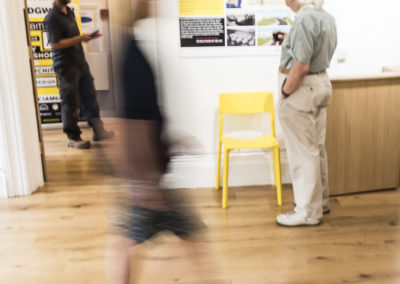 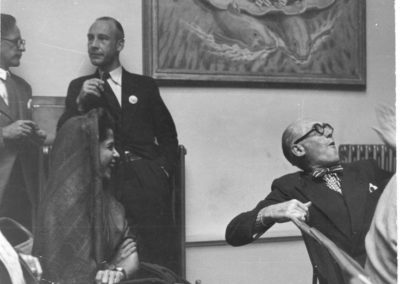 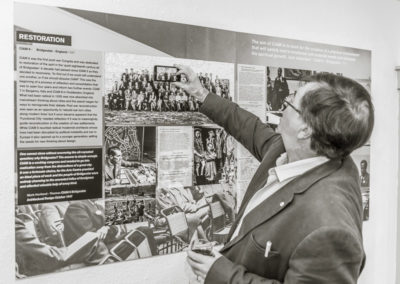 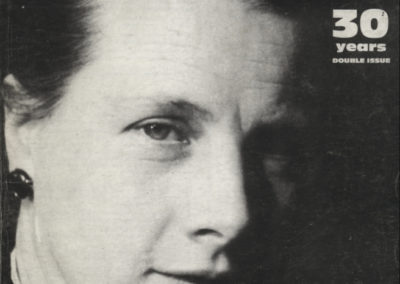 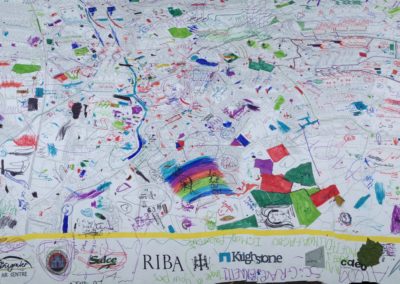 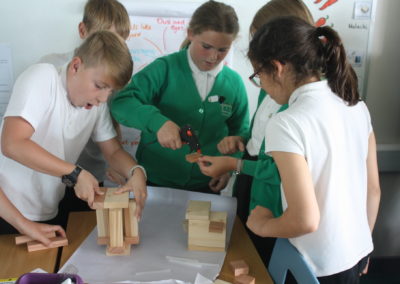 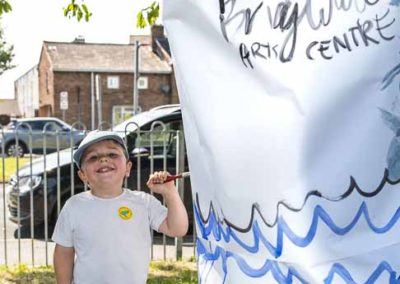